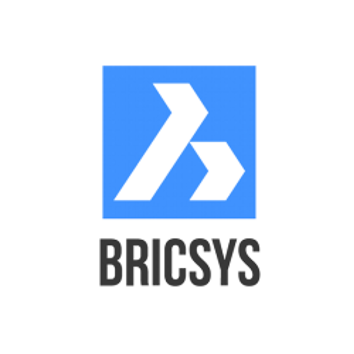 BricsCAD offers a whole new world for those who venture beyond the AutoCAD horizon. Among its growing community of users, BricsCAD is best known for its feature-rich combination of 2D drawing and 3D modeling. As a full-fledged 2D & 3D CAD software program, BricsCAD offers professionals one of the most advanced and intuitive drawing and modeling solutions out there. Available in three editions and open to third-party developers. 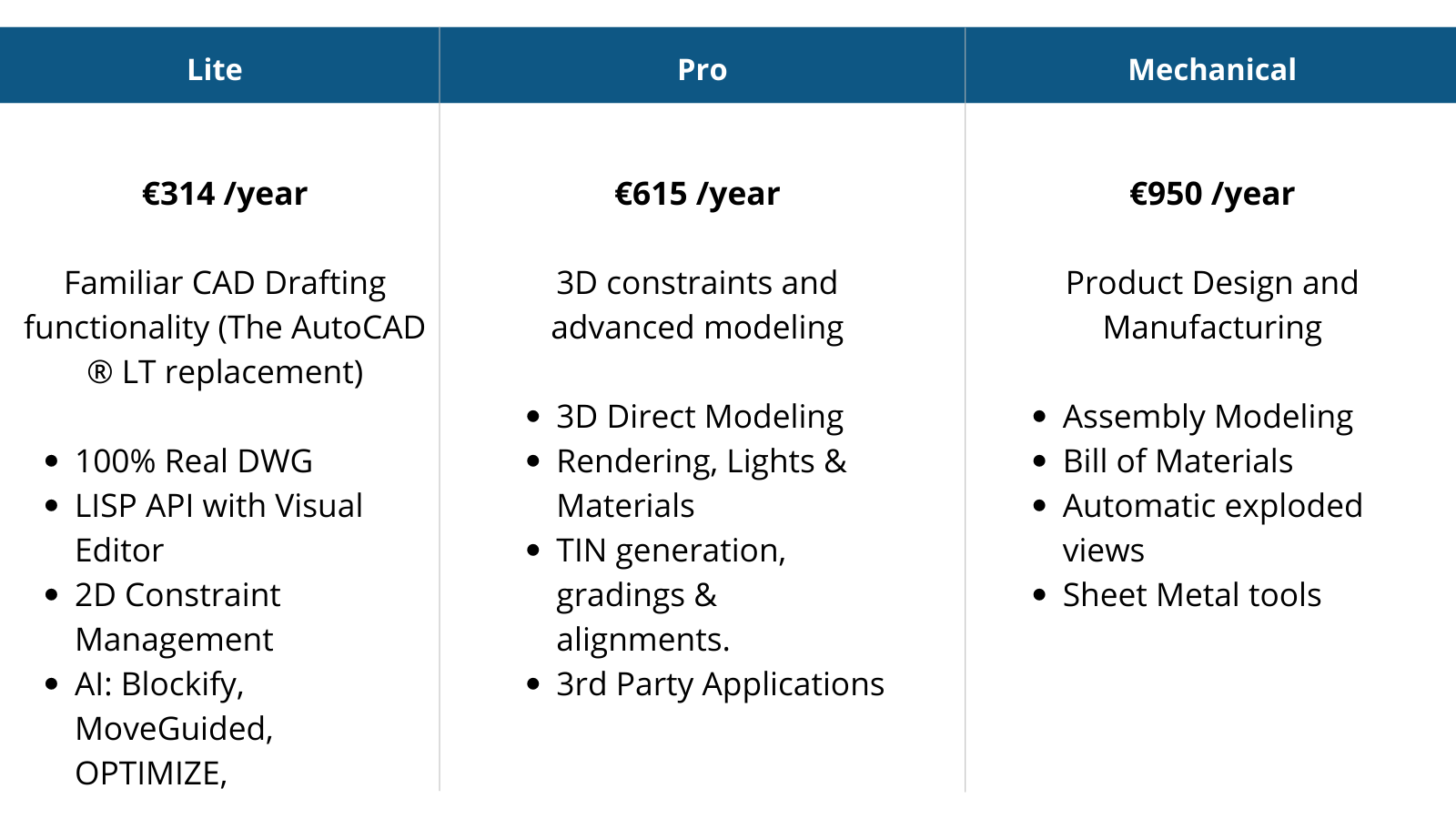 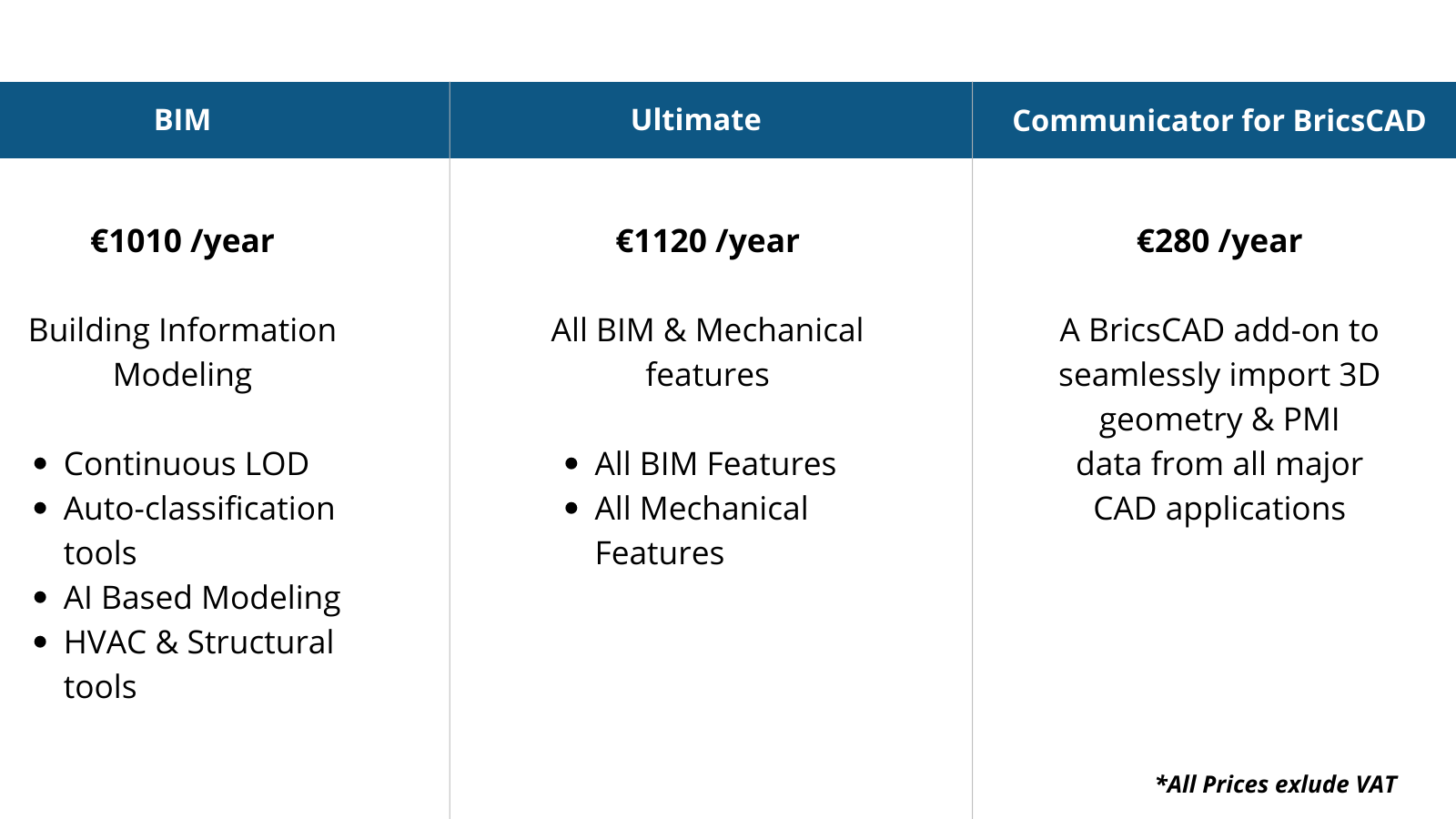 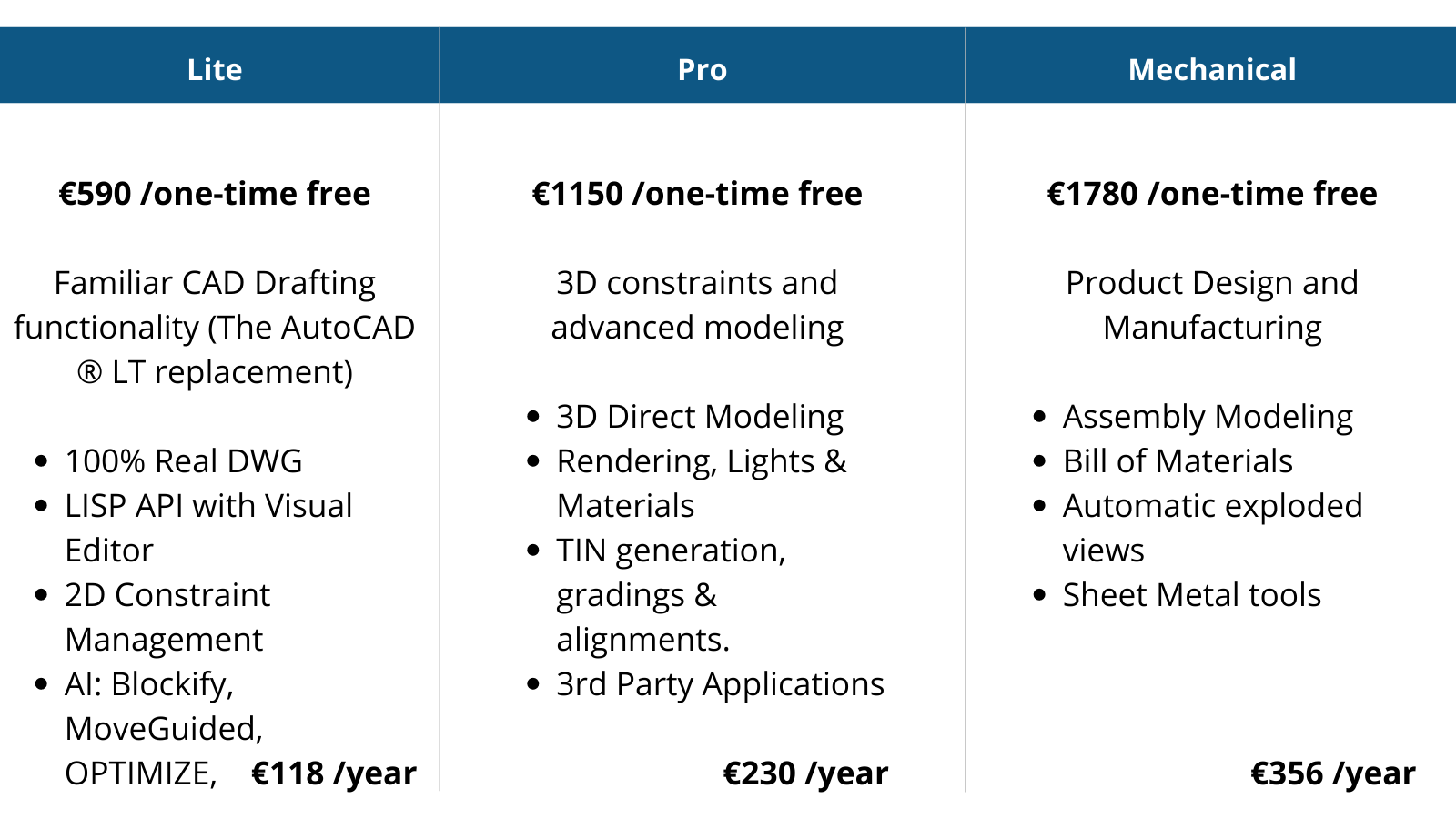 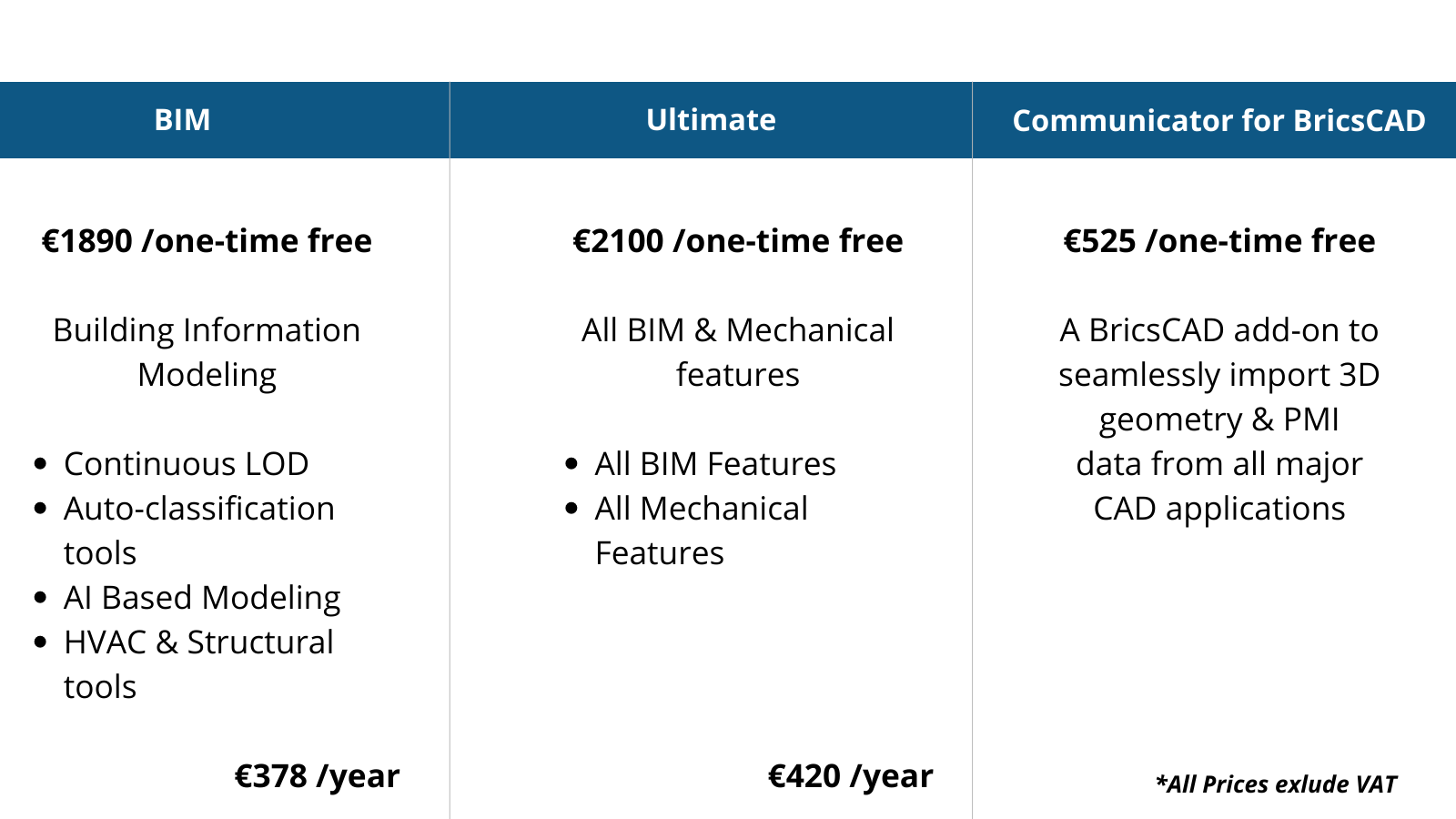